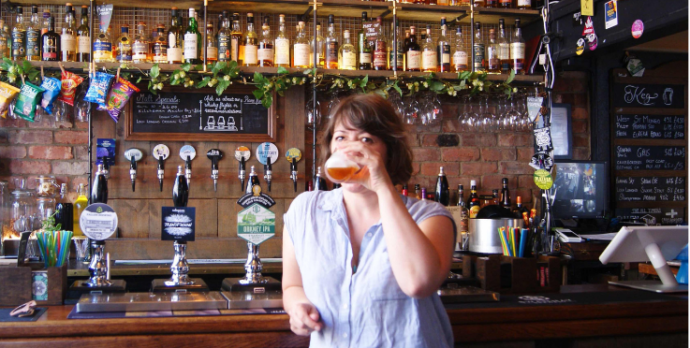 A brief introduction about you

For over 15 years I’ve worked in the beer industry in France and across the channel. Passionate about craft beer, I launched and developed one of the first beer bottle shops in Paris before moving to the UK and working with food & drinks businesses like Campervan Brewery, Top Out, Bluestone Brewing Co. and Moonwake Beer.

In 2018 I founded Beers Without Beards, a “women who beer” group in Edinburgh. The following year I ran the Women in Beer Festival (WIB Fest), celebrating women of the industry with tap takeovers, talks, and tastings. A fierce advocate of more equality and inclusivity in the Food & Drinks Industry, this motivated me to develop my own inclusivity training and audit to help businesses provide a safe and welcoming environment for their team and their customers.

Tell us more about the WiB festival.

Over the past 15 years, I’ve witnessed many situations of sexism and harassment in the beer industry. From a customer refusing to be served or to get a recommendation from a female member of staff (or owner) to harassment at a beer festival or beer event.
All those situations happen because women and non-binary folk are seen as not belonging to this industry, even though a lot of them are working in it every day.

WiB Fest is about visibility. If people knew that women are behind their everyday drink at the pub maybe they would respect them a bit more. If women or non-binary folks knew women brew, manage breweries, run and operate packaging lines, teach about beer, etc. maybe they would drink more beer and consider the beer industry as a career.
The idea behind WiB Fest is to normalize women and non-binary folk working in the industry and create role models in order to redress the gender balance.

When did you decide to create this festival?

When I moved to the UK, I created Beers Without Beards because I wanted to find like-minded women to go to the pub with. I wanted to have a safe space for me and for others to drink and chat about beer.
I started to organize a few events with women working in the beer and whisky industry and people were always surprised to meet and listen to those knowledgeable and passionate women. They were also surprised by the idea that I liked beer (and whisky!), and that I had worked in the industry for the past 10 years at the time.

WiB fest was born from this observation, there are thousands of women working in the beer industry but nobody knows it. People think beer isn’t a woman’s drink and I want to prove them wrong.

Why do you think it is important?

It’s important because it’s about safety. Diversity will bring more equality and less insecurity for underrepresented populations within the industry. Marginalized groups can be subjected to increased levels of harassment and bullying (e.g., if I think this person is less legitimate than another, I won’t treat them the same way).
To help resolve this problem and give the same opportunities to everyone, it is important for us to redress the balance and normalize people from different backgrounds within the beer industry in any way possible and visibility is key.

Listen to them in a working capacity, to normalize seeing women in every role in the industry will encourage people to change their perception and their behavior.

It starts by giving a tribune to marginalized people and listening to them and their experiences. It starts by recognizing and sharing the work of amazing people who work to make the industry a better place for all.

We are very proud to sponsor this year’s Women in Beer festival taking place in Edinburgh, Scotland the next 20 to 23, October. Learn more on the Beers without Beards website, here. 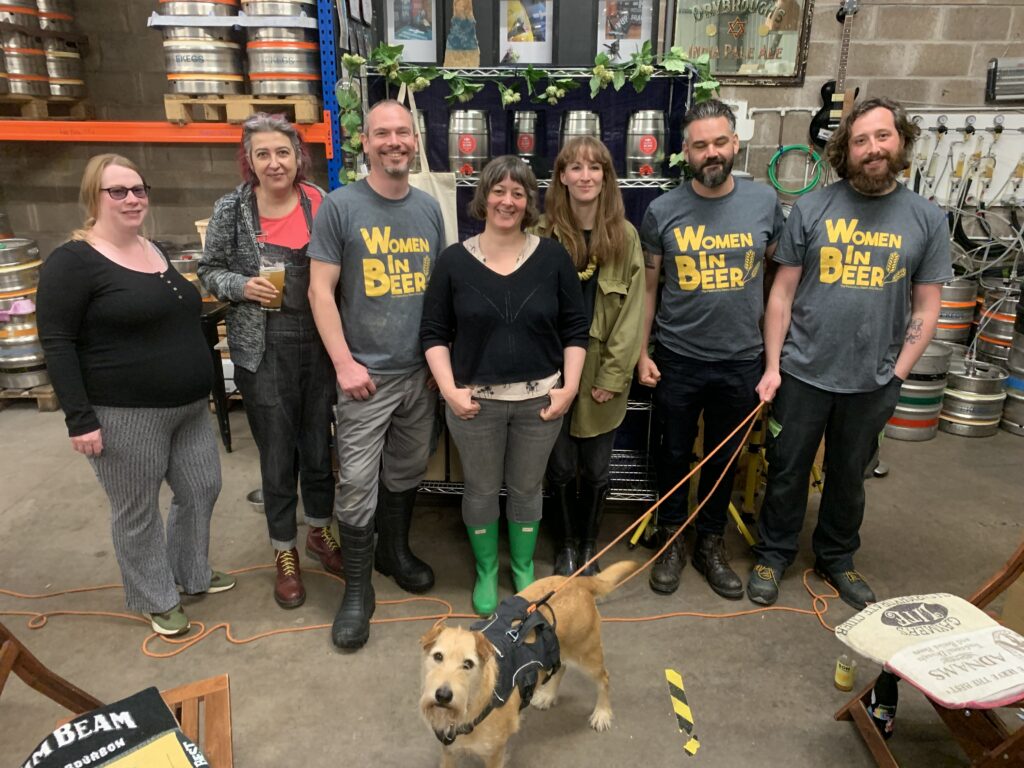