Feel free to complete with other strains' quotation requests or specify any urgent delivery need in the comments box. 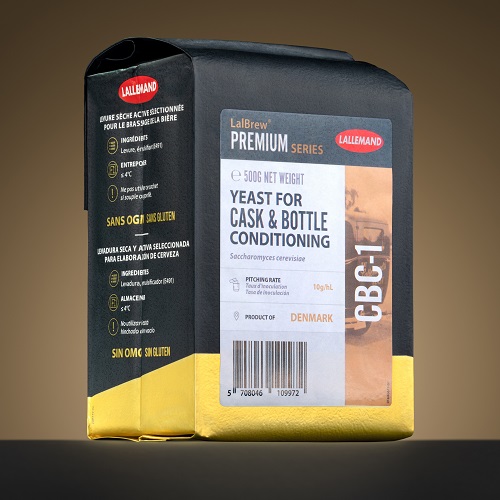 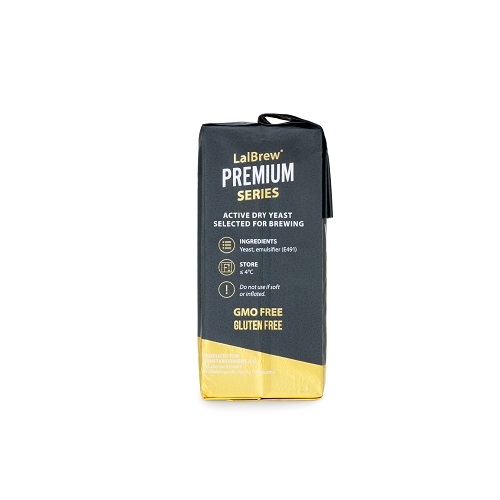 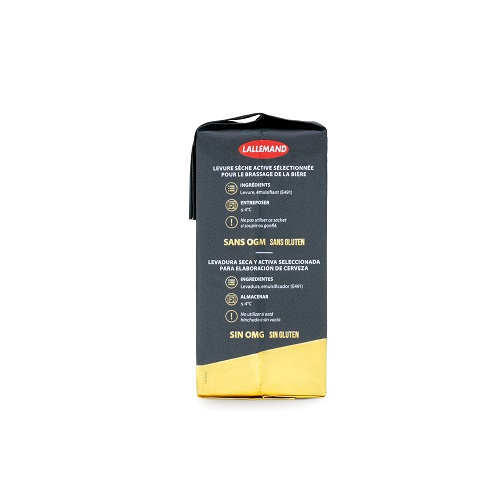 LalBrew CBC-1™ has been specifically selected from the Lallemand Yeast Culture Collection for Cask and Bottle Conditioning applications due to its high resistance to alcohol and pressure. LalBrew CBC-1™ has a neutral flavor profile and does not metabolize maltotriose, therefore the original character of the beer is preserved after refermentation. The yeast will settle and form a tight mat at the bottom of the bottle or cask. LalBrew CBC-1™ is also an ideal strain for primary fermentation of dry ciders, mead and hard-seltzer. For simple sugar fermentations with appropriate yeast nutrition, LalBrew CBC-1™ achieves high attenuation with a clean and neutral flavor profile.

Wild Yeast Media:This strain is known to grow on some wild yeast media including LWYM and LCSM.

LalBrew CBC-1™ is a killer yeast, meaning it will secrete a toxic protein that can inhibit killer sensitive strains (most brewing strains are killer sensitive). While this is a positive yeast trait when conducting a pure fermentation/refermentation with CBC-1, extra care should be taken to ensure proper cleaning procedures are in place to avoid any cross contamination with other brews.

LalBrew CBC-1™ has a neutral flavor and does not metabolize maltotriose, so the characteristics of the beer are not altered during bottle conditioning. Best results are achieved when priming the beer with simple sugars such as dextrose. Using a pitch rate of 10g/hL, refermentation can be completed in 2 weeks at the recommended temperatures. The optimal refermentation temperature range for LalBrew CBC-1™ yeast is 20-30°C (68 – 86°F). LalBrew CBC-1™ contains an adequate reserve of carbohydrates and unsaturated fatty acids, and cell division (typically one division) is likely to occur in the bottle.