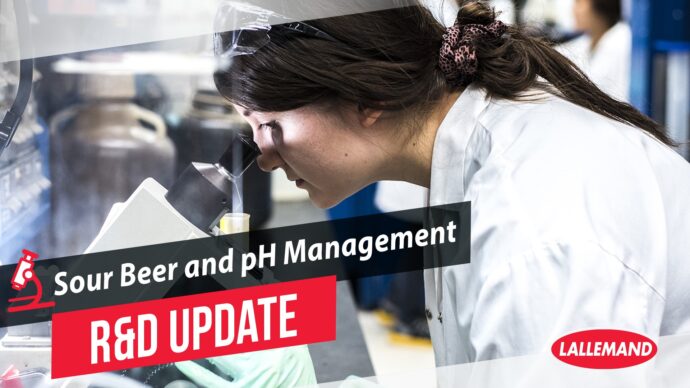 The world of fermentative microbiology is stunningly diverse. With a broad range of organisms capable of safely fermenting sugars into desirable secondary metabolites, humanity has taken full advantage (whether accidentally or on purpose) of fermentation for as long as we have been storing food. Many of these fermentations would be considered “wild”, relying on the opportunistic inoculation of autochthonous organisms present on the substrate itself or in the environment. Some semblance of control could be exerted based upon seasonal patterns, substrates, and recycling of fermentation products, but ultimately they had a will of their own.

This changed by the end of the 19th century in part thanks to the seminal work of Niels Hjelte Claussen and Emil Christian Hansen, with the development of the Carlsberg fermentation method for beer production. By 1904 this method would change the brewing industry forever. It marked the first time a scientific approach had been taken to fully control an industrial fermentation processes from start to finish. Gone were the days of “spoiled” beers, and the spontaneous drops in pH that heralded mysterious changes in flavor: the era of the industrialized homogenous monoculture beer had begun.

Perhaps out of the monotony, or some ancestral desire to return to more pastoral roots, the idea of large-scale sour and mixed-culture beer production for commercial sale was beginning to drum up significant interest. By 2007, sour beers were no longer considered a niche product. Sour and wild beers were experiencing a dramatic rise in popularity proportional to the growth of the craft sector at that time. Older styles such as the acid ales of Belgium and the Berliner Weisse were experiencing a revival – with entire craft breweries popping up dedicated solely to their production.

This renewed interest in historically and culturally significant ancient beer styles has led to a boom in bioprospecting novel strains for use in the brewery. Today, we have the advantage of highly refined microbiological and genetic techniques to ensure that carefully propagated cultures are used to exacting specifications. Thus, while not truly wild in the same sense as those beers produced 1000 or 10,000 years ago, we are able to mimic ancient conditions in a modern, controlled environment.

While flavor and pH can always be adjusted artificially through the use of food-safe additives, for a vast majority of brewers the crux of fermentation is to allow the ingredients to speak for themselves. Flavors should develop naturally, relying on the biostranformative abilities of the selected microorganisms to produce desired effect. Bioprospecting in particular has yielded viable new options into the production of monoculture sour beer. The Lallemand Brewing team have been hard at work in collaboration with universities around the world to both rediscover and develop unique organisms for novel applications in the modern brewery. With a network of willing breweries and creative brewers, it is our hope here at Lallemand that we can continue to provide the tools they need. There will always be a place for a crisp, clean, mass-produced lager. But sometimes it’s ok to color outside the lines.