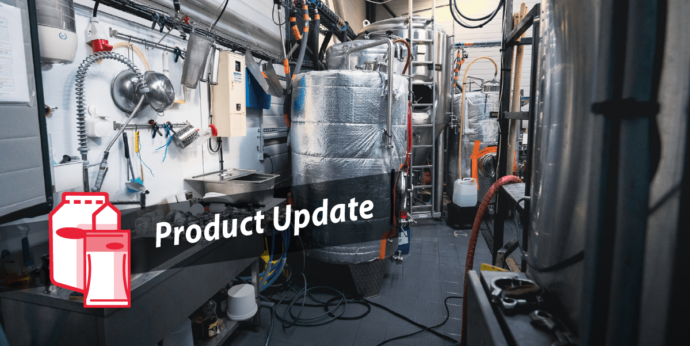 Partner breweries from around the world play a critical role in our new product innovation process. Once a new strain is validated in our R&D lab, the next step is to see how it performs in a commercial brewery.

A collaboration with many benefits for both sides

Through these trials, partner breweries have the chance to use a new and innovative strain before it hits the market. We benefit from these collaborations by seeing how a new product performs under commercial brewing conditions with tangible data. Brewers have creative freedom in designing recipes, which gives us a great feel for how a new strain could be used. Just as important as the feedback and testimonials we get from these trials is the close working relationship we are able to form with brewers from around the world.

Our R&D trials of LalBrew NovaLager™ showed that this true S. pastorianus strain had ideal characteristics for lager beer production, including high attenuation and a unique and remarkably clean flavor profile over a broad temperature range. Data from our lab suggested that LalBrew NovaLager™ would produce very low levels of typical lager off-flavors including H2S and diacetyl, allowing for shorter maturation times. These were strong claims that needed to be proven in a commercial brewery. Trials were organized at dozens of breweries from around the world with recipes ranging from traditional light pilsners to darker Baltic porters to more modern hoppy lager styles such as cold IPA. Brewers overwhelmingly confirmed the absence of off-flavors, which was listed as the most important characteristic of this strain.

These trials have more than demonstrated the versatility and resilience of the LalBrew NovaLager™ strain in different recipes and brewing conditions. Thank you to everyone who worked with us on these trials – this is one of the most rewarding parts of working at Lallemand Brewing. We love the ongoing collaboration with brewers as we provide innovative solutions to the brewing industry, and we look forward to working with you again for our next new product.